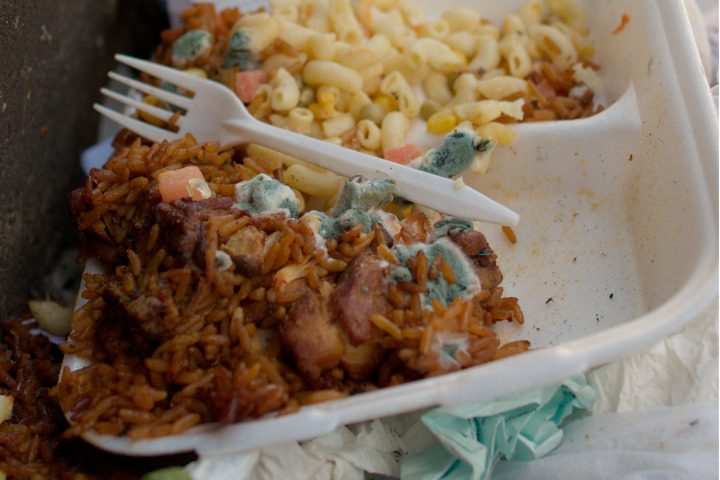 Filled with food, A polystyrene box sits discarded in the canal of Duke Street, Port of Spain. 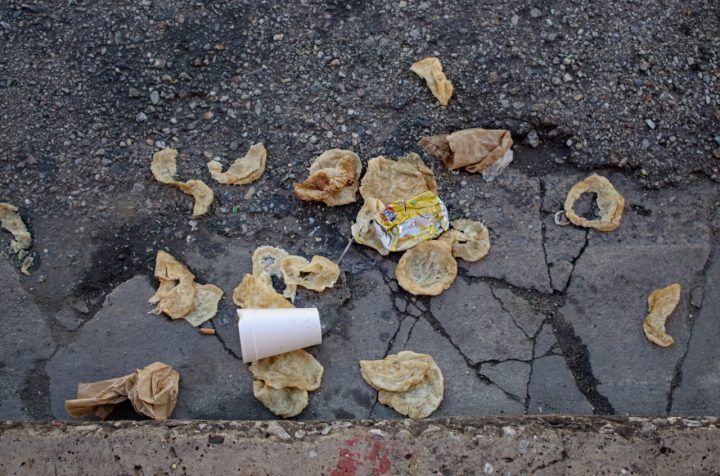 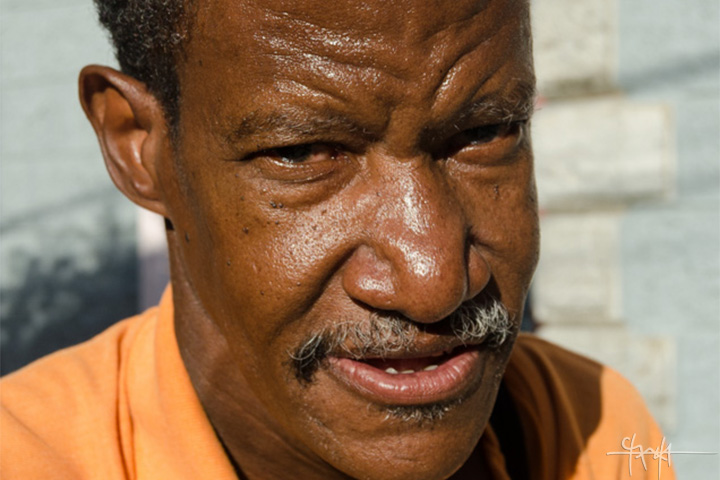 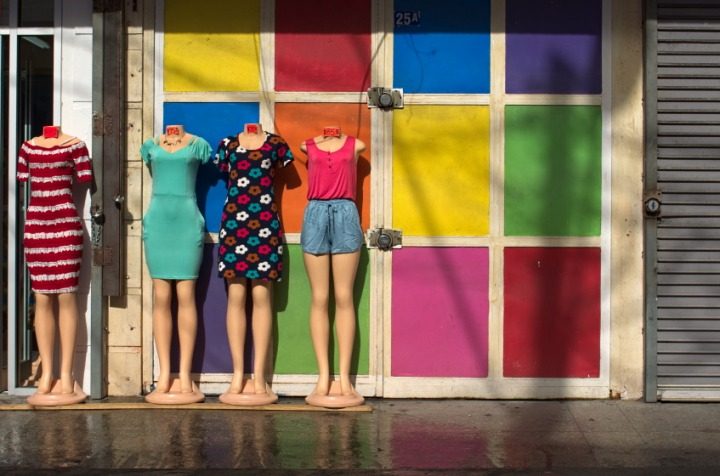