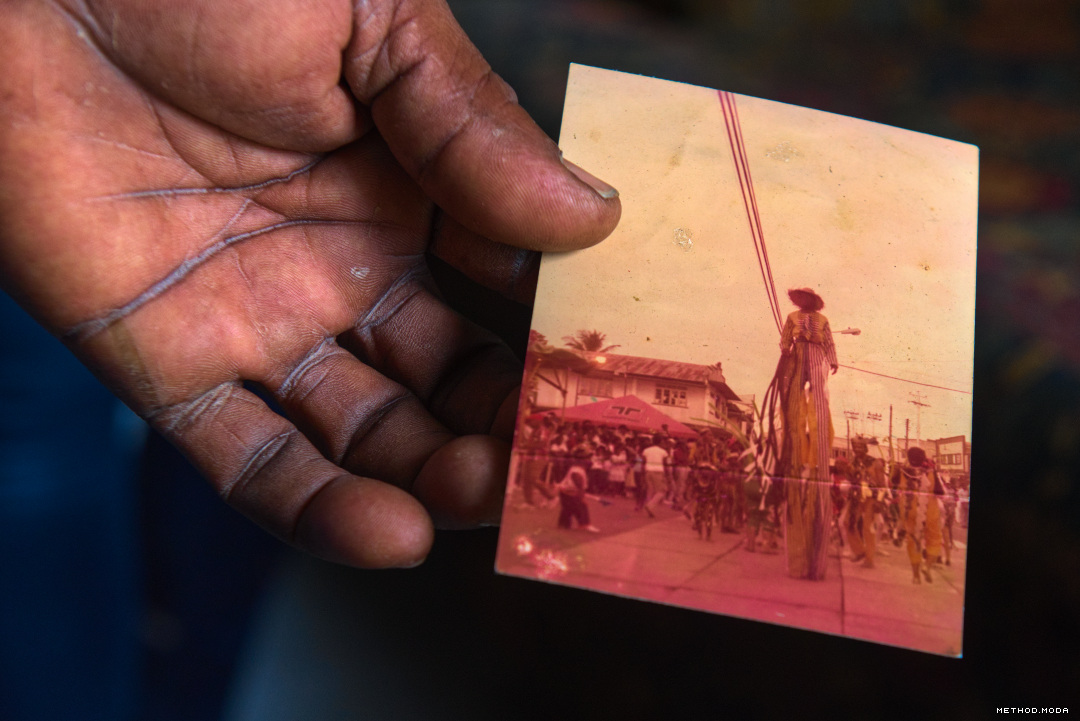 Stewart mobilised a group of his stickwalking students under the banner 'Dexter Stewart and Associates'. They were recruited by Norvan Fullerton for various shows, including the 1995 Carifesta VI and a Dimanche Gras production featuring costume designs by legendary Masman, Wayne Berkeley. Read More »