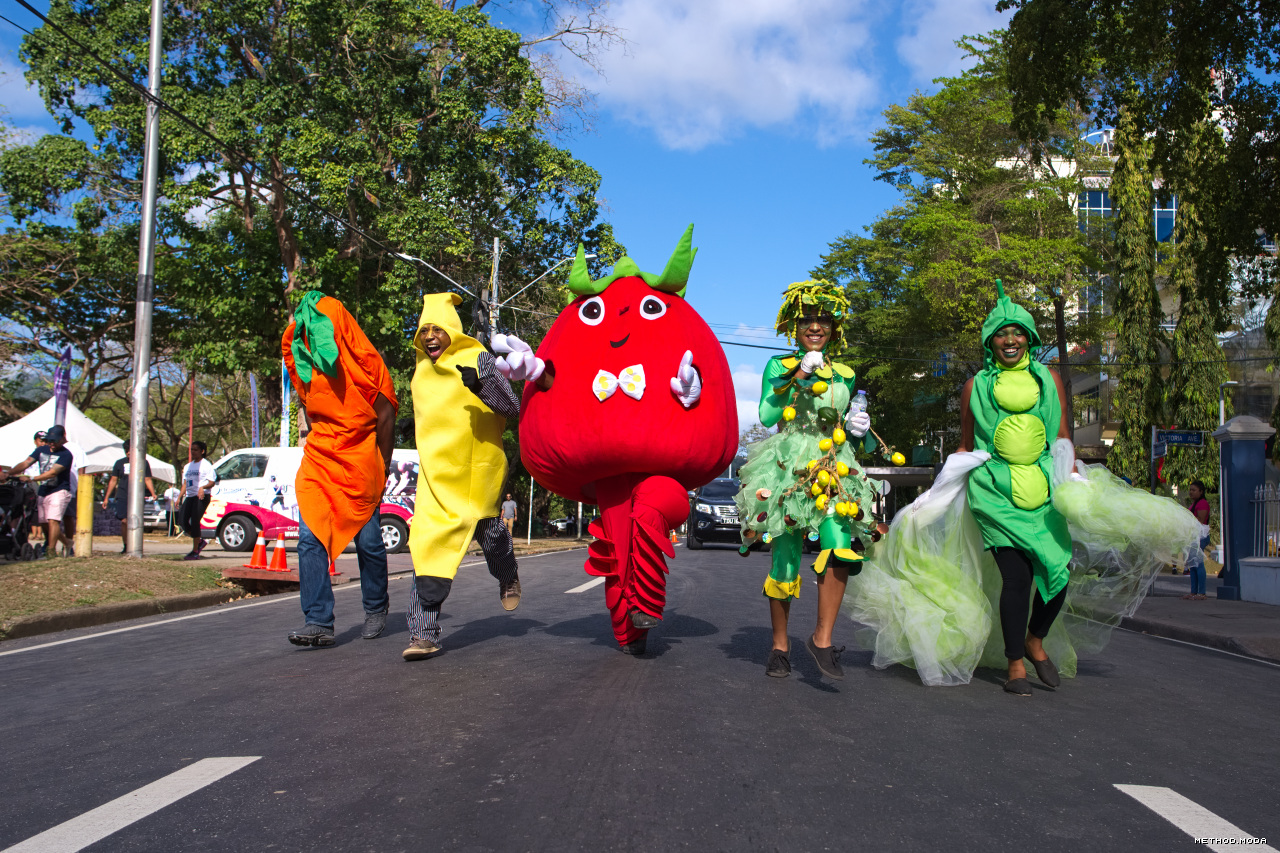 A group of costumed mascots from Carvalho Productions participate in the 2019 'Run for Food' 5K. Read More » 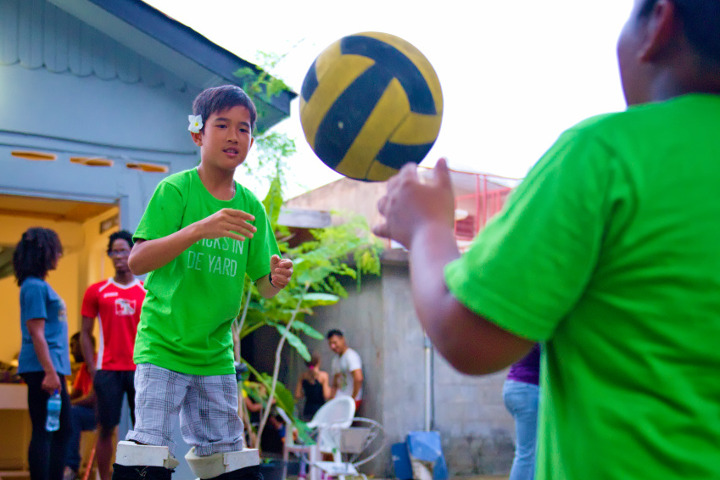 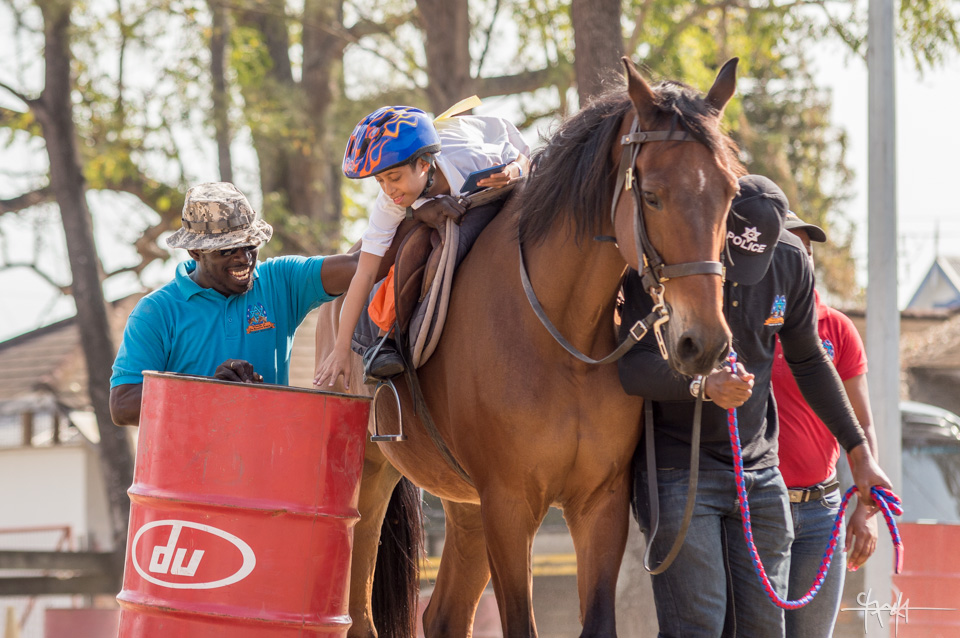 A photograph from the Trinidad and Tobago National Sprint and Olympic Triathlon Championships 2014, submitted as an example of ‘compassion’ to a social media campaign by psychologist, Paul Ekman. Read More »