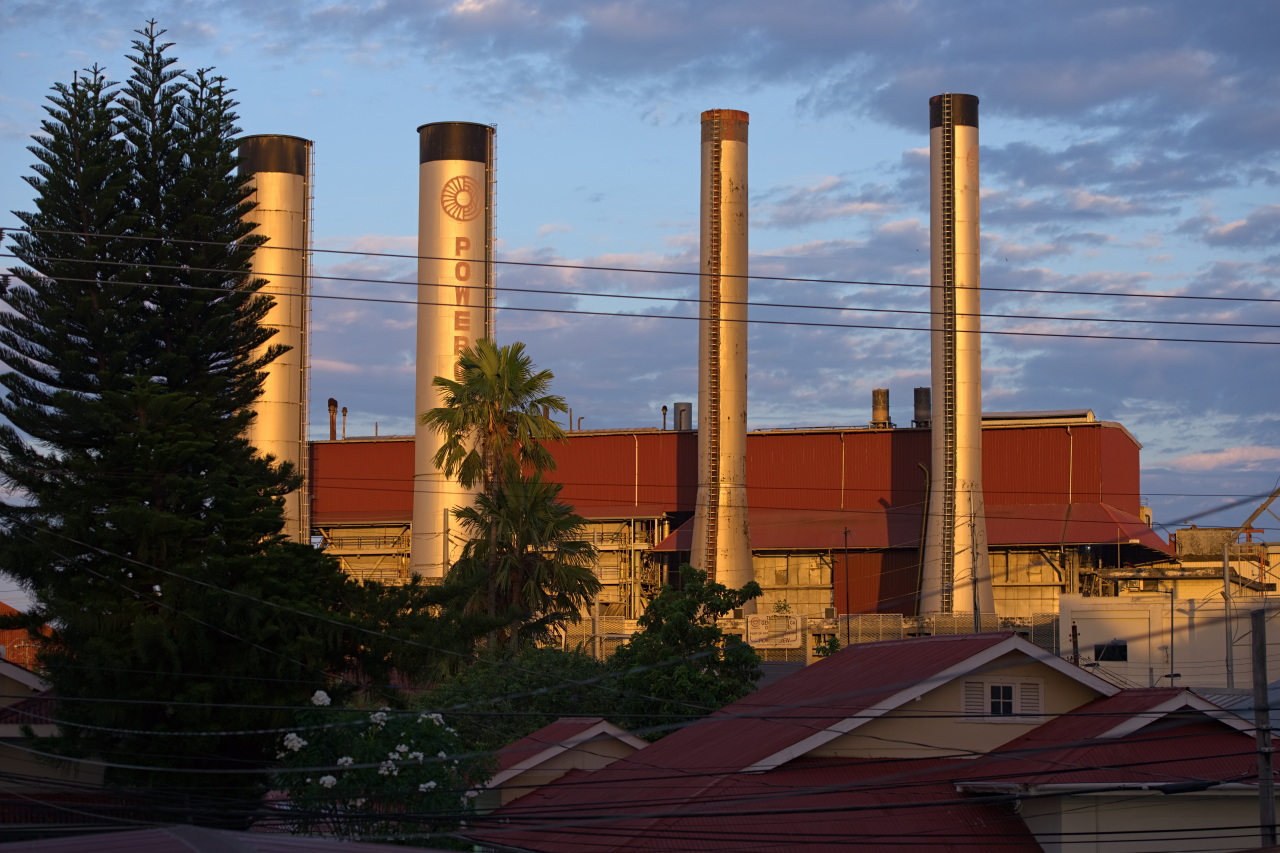 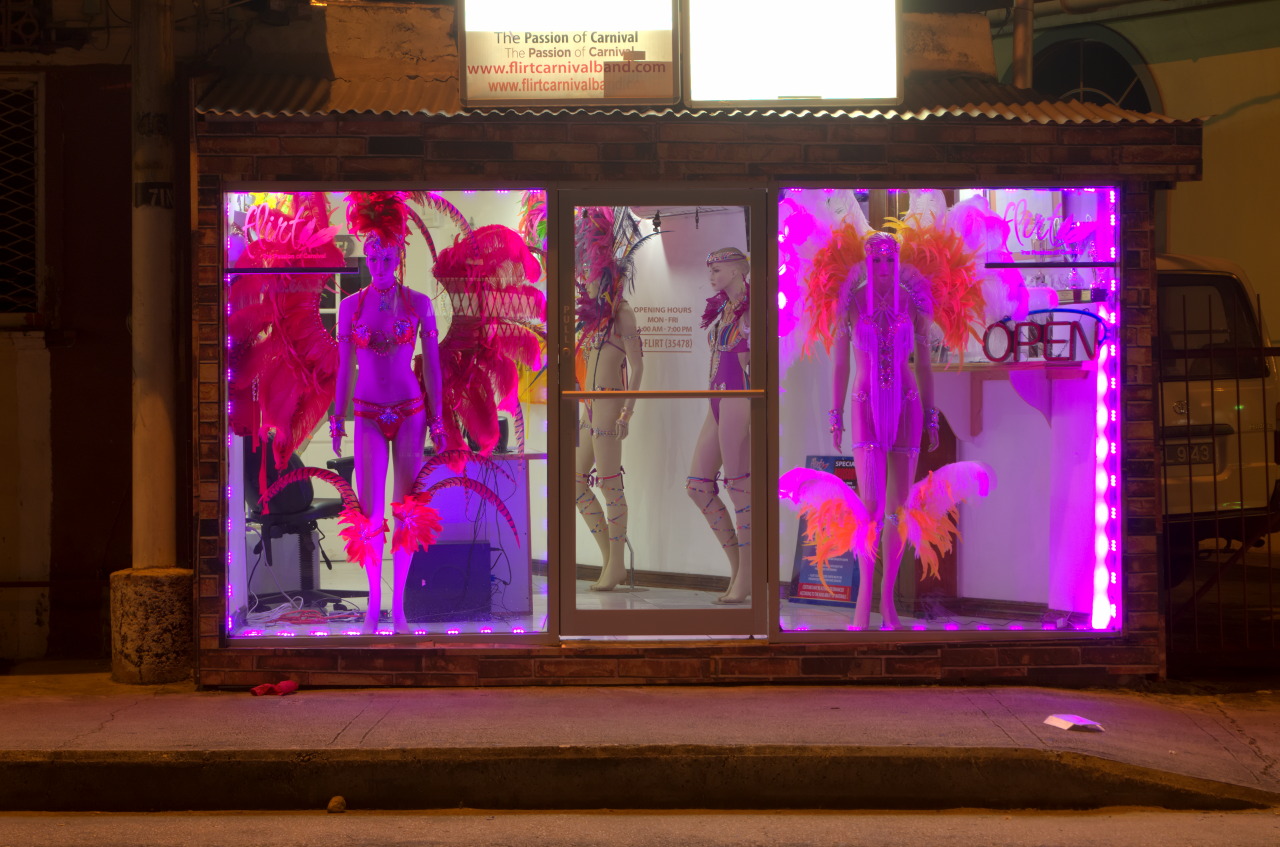 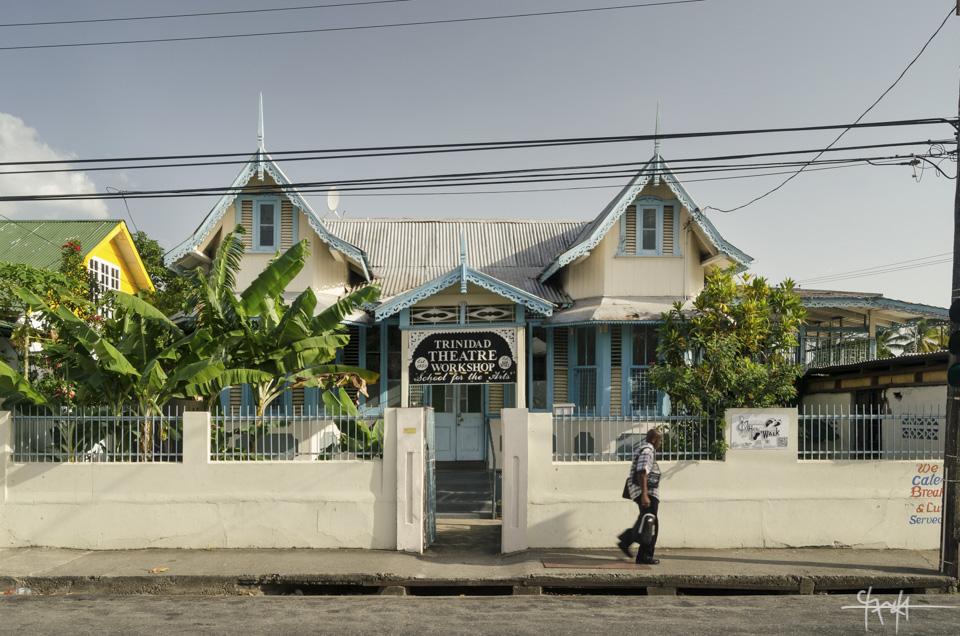 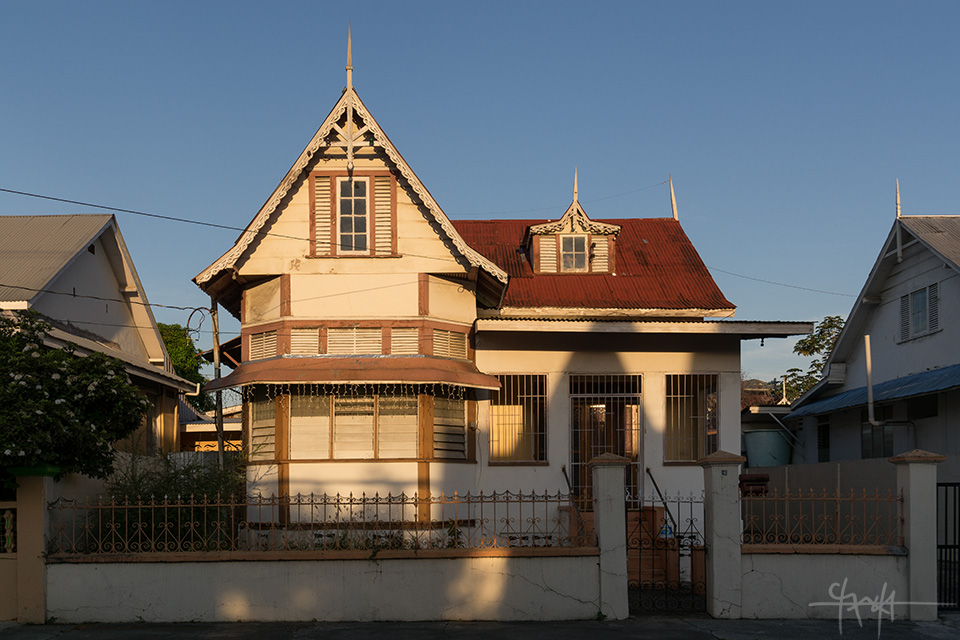 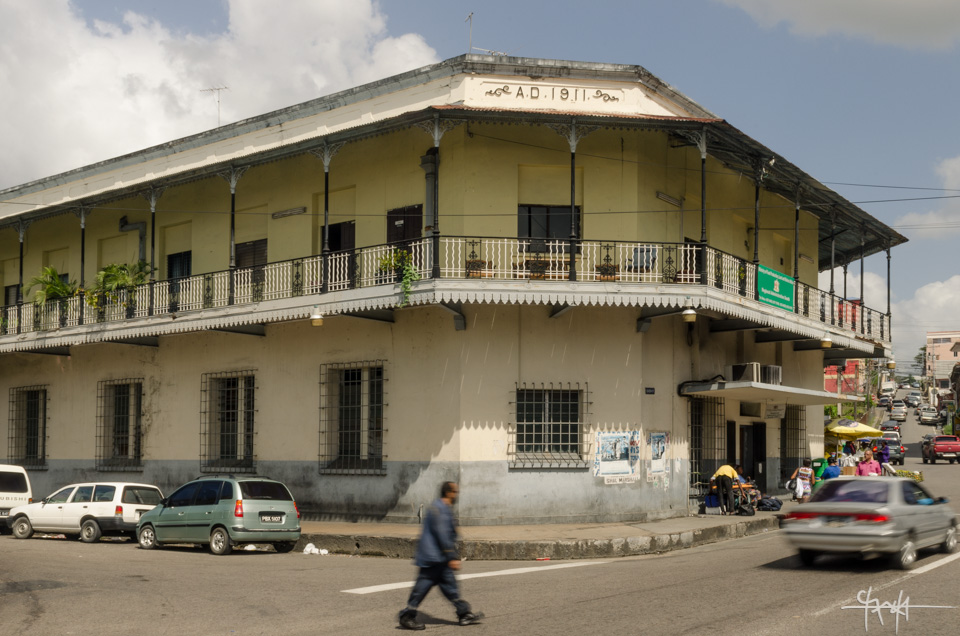 These photographs were made while on self-assignment with journalist, Martine Powers, in South Trinidad on February 4th, 2015, and in-between the creation of ten street portraits. The bright sunshine, which made walking through the streets muggy and uncomfortable for much of the day, also cast hard shadows which brought out the architecture and lines of […] Read More » 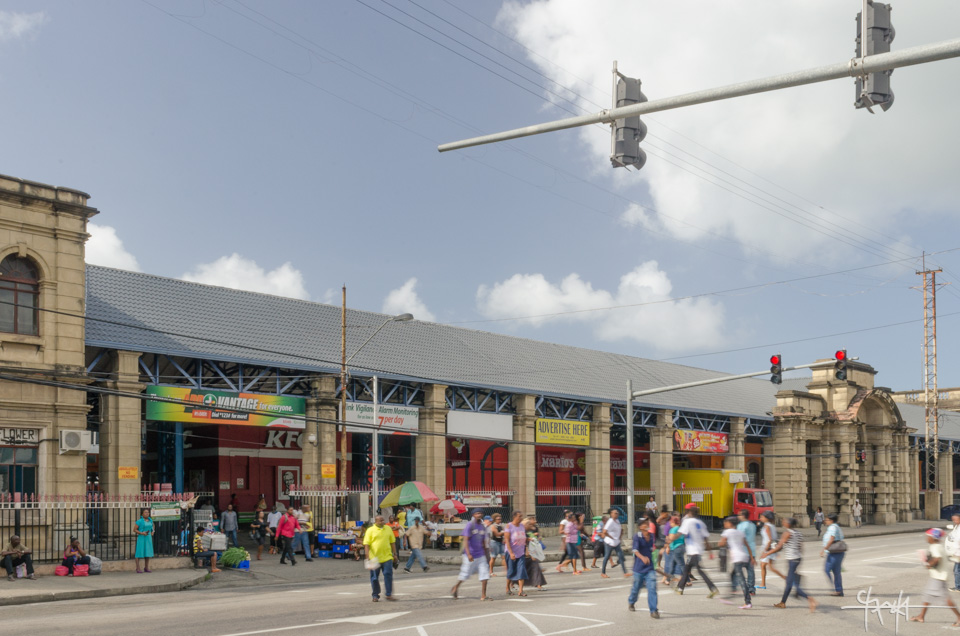 City Gate is the main transport terminal for Port of Spain. It replaces the former Trinidad Government Railway, which was closed in 1968. Buses and maxi taxis now work some of the routes once serviced by trains, in addition to many others added over time. Read More » 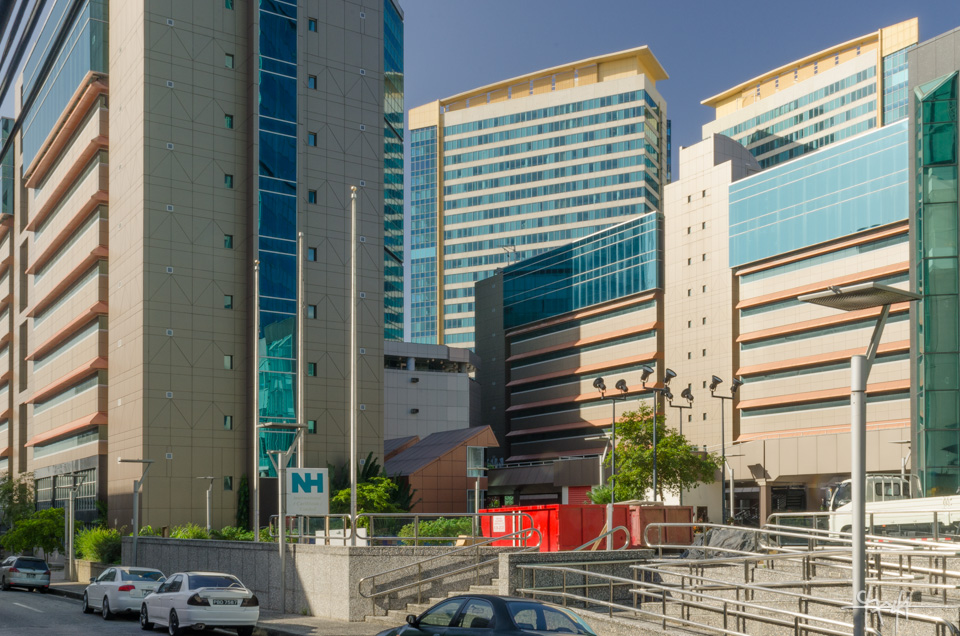 The most westerly street that spans the full length of downtown Port of Spain, Richmond Street is also dotted with car dealerships that sport architecture fairly unique to town. Read More » 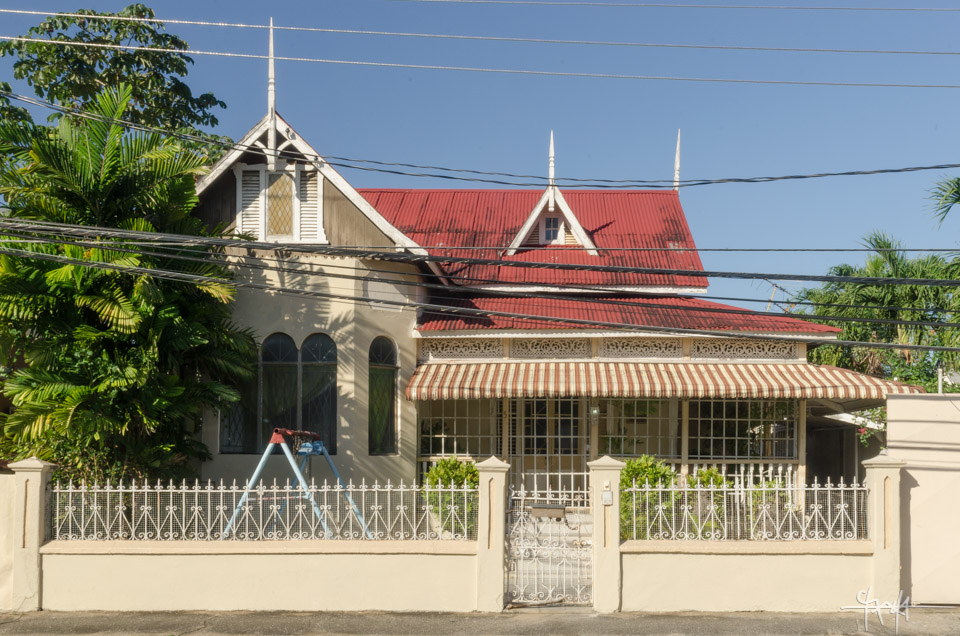 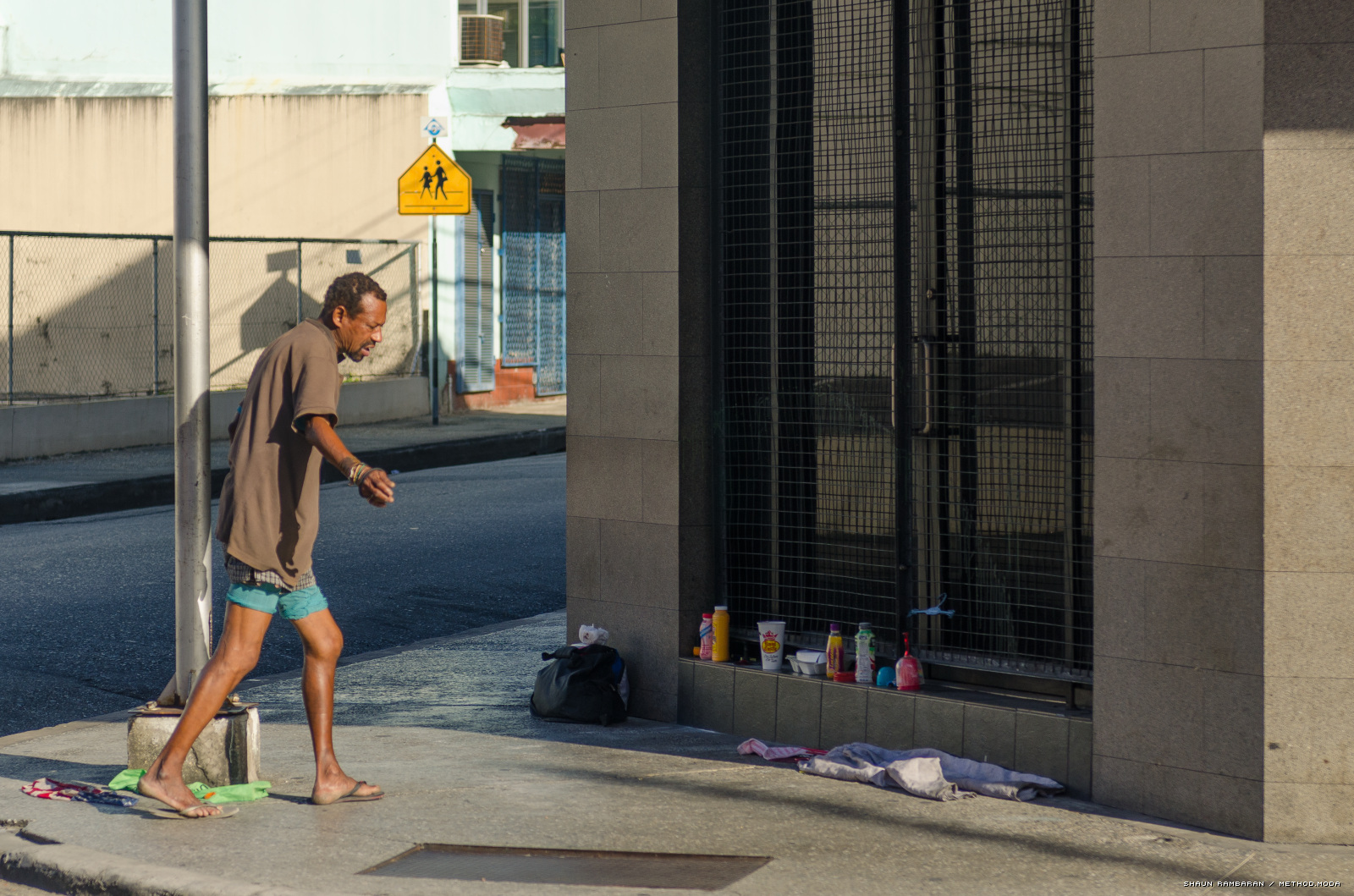 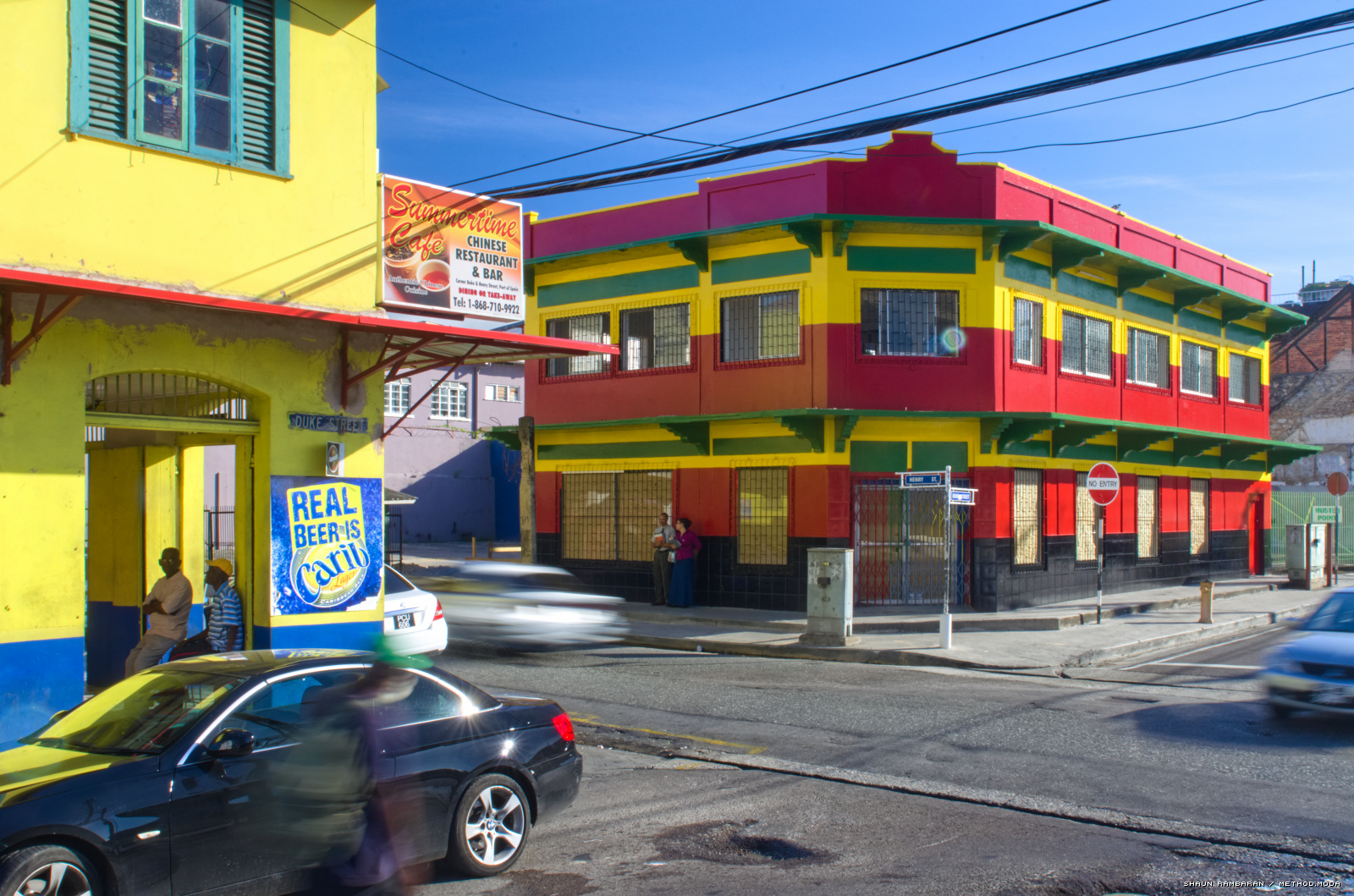