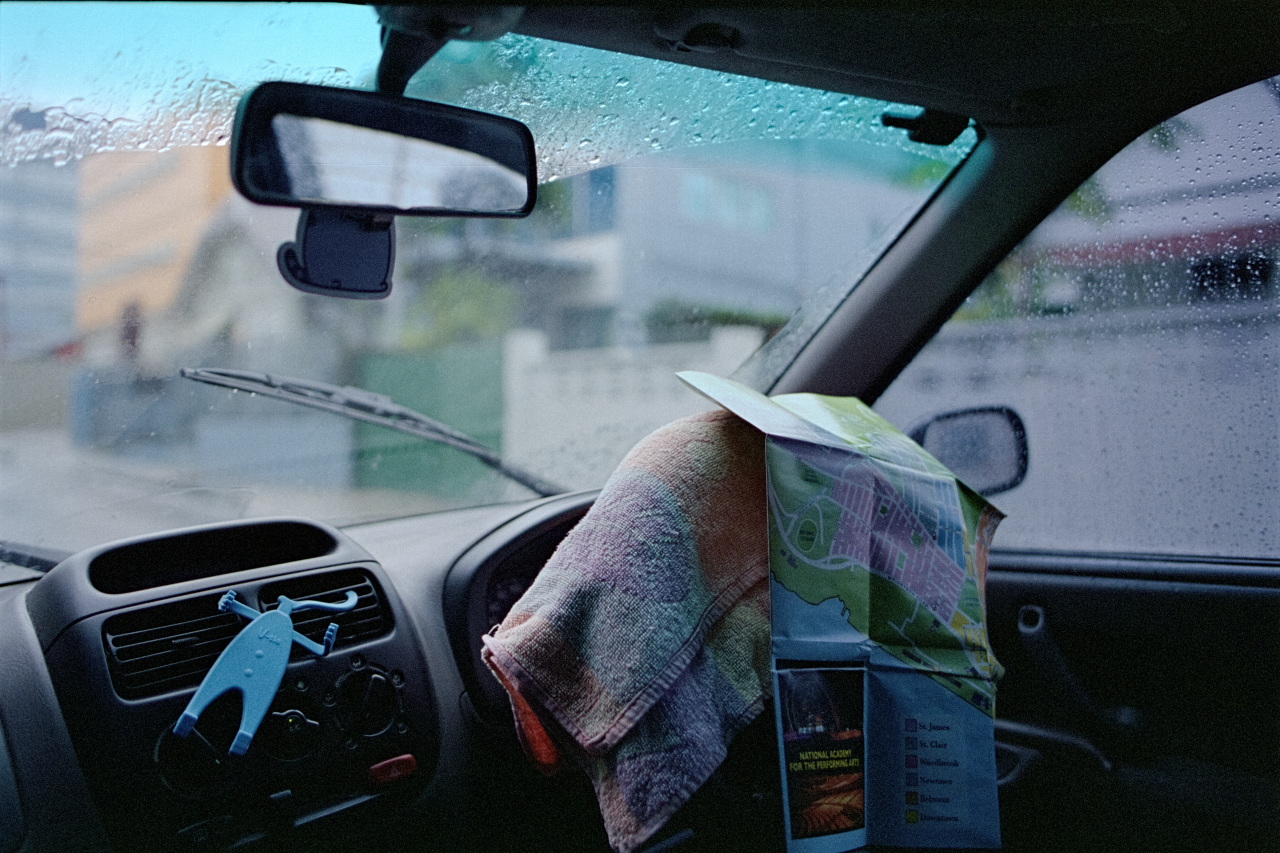 Photographs of downtown Port of Spain made on the 17th June, 2017. Read More » 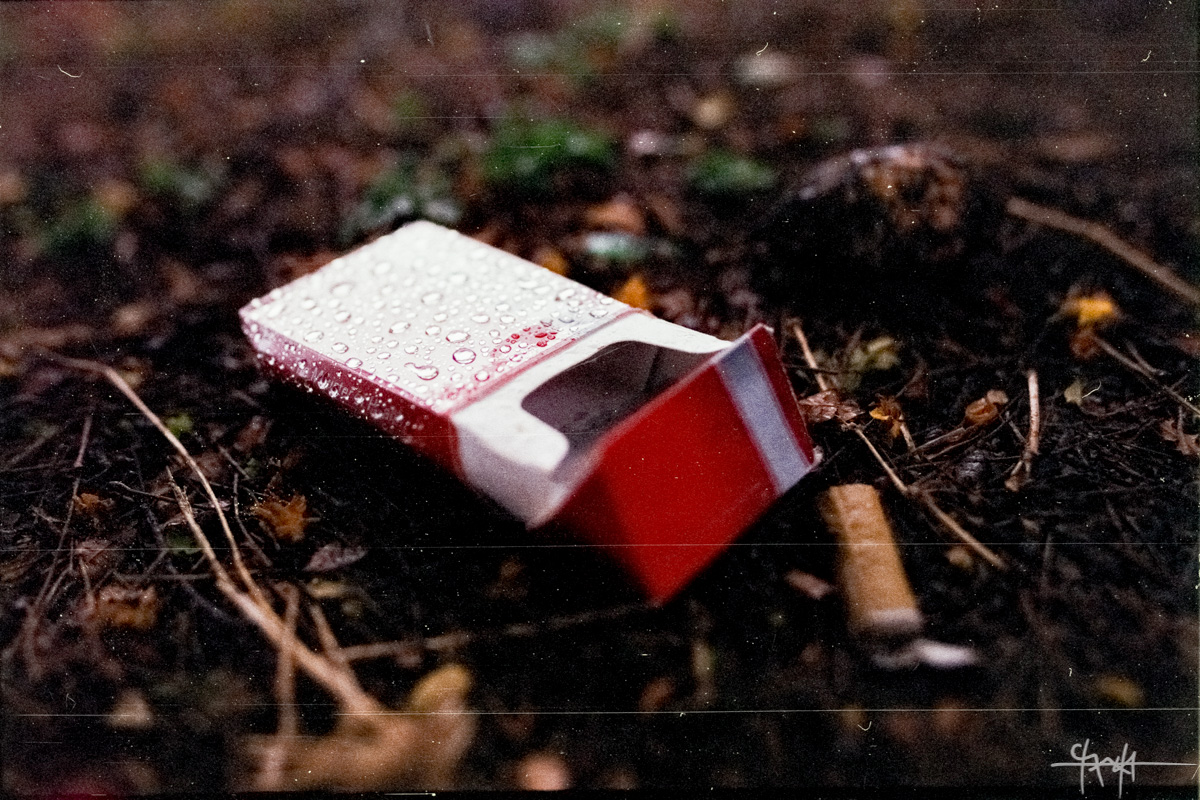 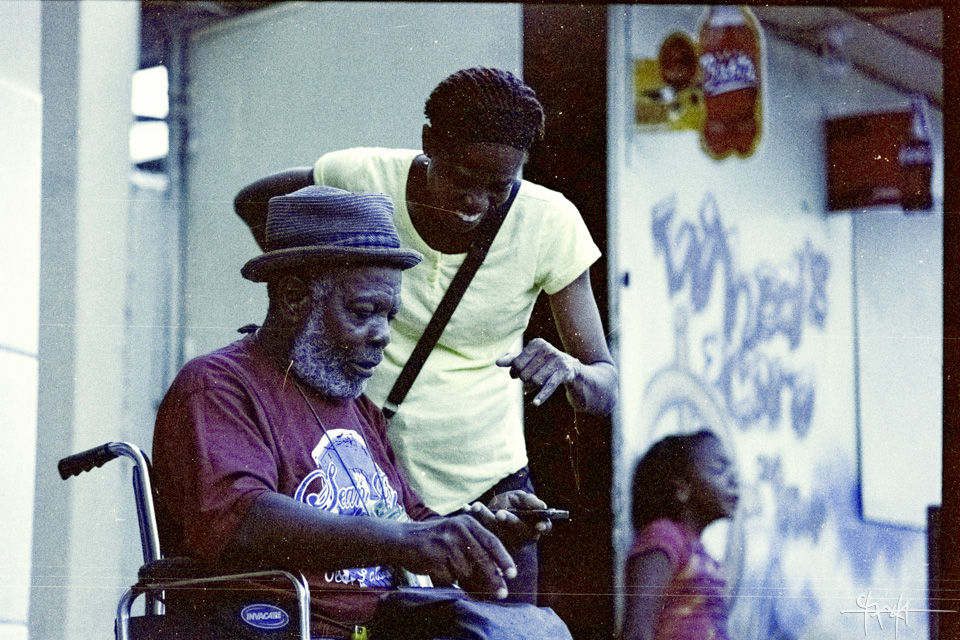 A smiling lady points at something on a cellphone held by an older man displaying a possible expression of concentration. Read More » 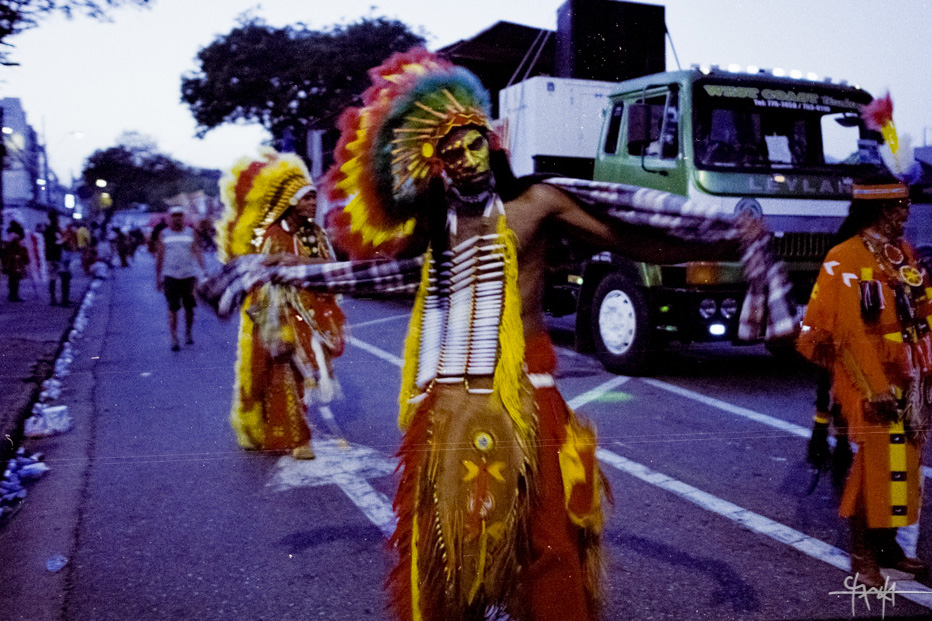 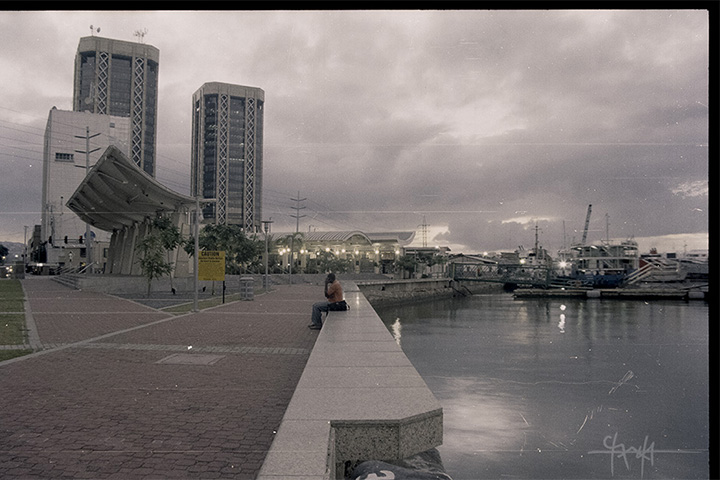