It’s a cold and quiet New Year’s Day at Woodbrook Playground, Woodbrook. With overcast skies above, the ‘bat man’ (referring to the old mas, bat costume), Matthew ‘Star’ Whiley, along with a small collection of friends, begins cleaning and setting up for an annual lime that they arrange for the children of Woodbrook.

Fallen leaves are raked. A stage is set up, though not used because of the continual drizzle. Instead, most of the day’s activity becomes confined to the gazebo at the centre of Wookbrook Playground, where food, drinks, and snacks are set. Only a small number of guests arrive — more of Matthew’s friends, as well as a tiny, Latin American family who might have been wandering past and gotten curious.

The slow afternoon is finally broken when the steel side, The Brimblers, arrive, setting up very quicky in the moments before the Sun sinks from the sky. As Woodbrook falls into deep, blue twilight, steelpan music rings out brightly across the surrounding field and off into the neighbourhood. 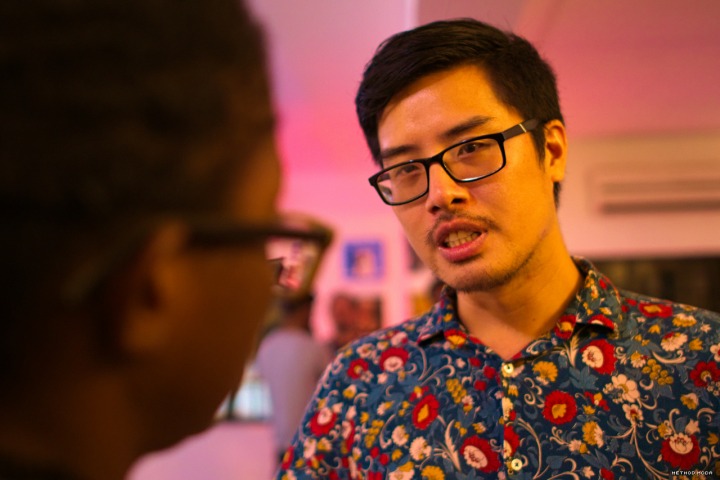 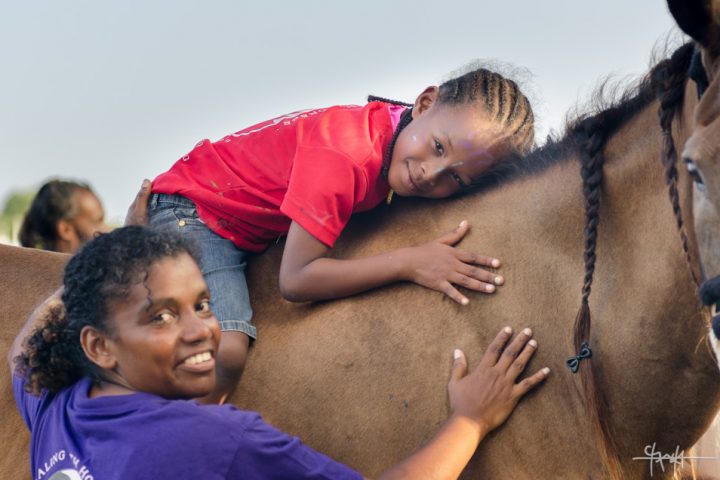 The 2015 edition of Healing with Horses’ Buccoo Integrated Summercamp. 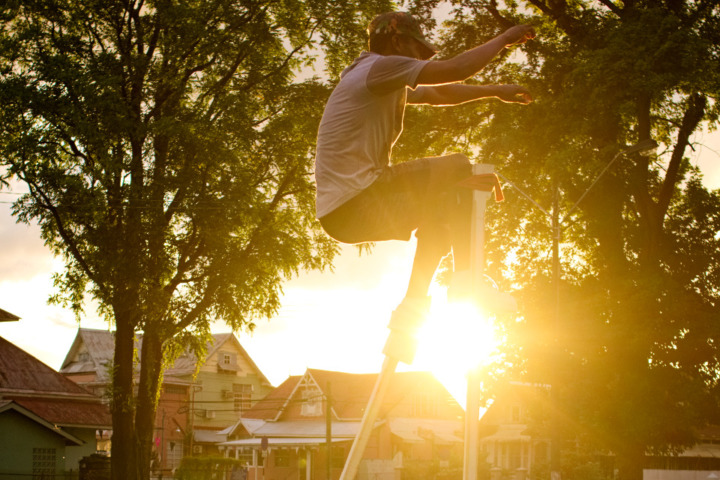 2018 was a year dense with exhilarations, adventures, challenges, places, peoples, thoughts, ideas, learning, and experiences for the Sticks in de Yard group—formerly called #1000mokos. The year saw (among other things) an intense participation in the 2018 Carnival with Moko Sõmõkow, visits to Wildflower Park and the 2018 New Fire Festival, oldmas presentations by Joshua […] 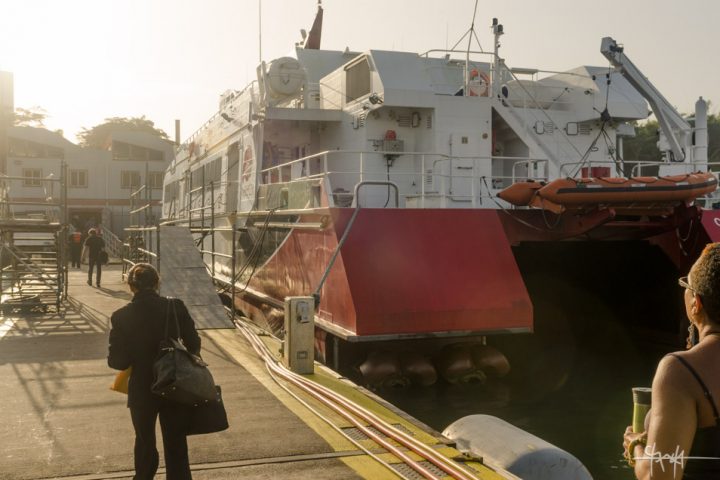 On board the Port of Spain / San Fernando Water Taxi with journalist, Martine Powers of Bad Drive Trinidad.