According to work done by Psychologist, Paul Ekman in the 1950s and 1960s, it seems that all humans, regardless of age or culture, universally share seven of the same facial expressions.

This therefore builds on the observations of Charles Darwin in the mid-1800s, which he published in 1872 as ‘The Expressions of the Emotions of Man and Animals’.

Cultural influences do exist, however, as Dr. Ekman’s continued research uncovered. They found that individuals of some societies consciously attempted to suppress the display of some expressions. For instance, many of the persons from Japan which they’d interviewed attempted to hide their expressions of ‘Disgust’ while in the presence of others. There also existed cultural ’emblems’, which they defined as being particular body-language cues native to members of distinct communities.

Big thanks to Phierce Plus for lending accessories, to Nigel Huggins for photo-assisting, to Giorgio Gonzales for sourcing, and to Shauna Edghill, Alicia Mohammed, and Adriana Ragoonanan for being willing test subjects. 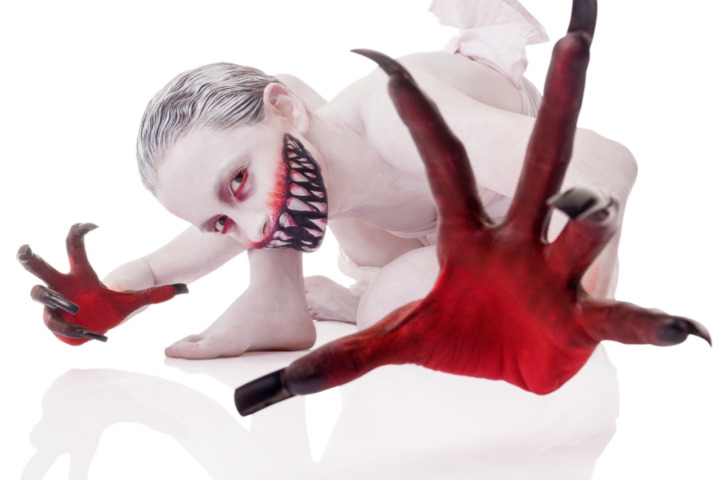 Is crass consumption a ‘monster’? What choices do you have? 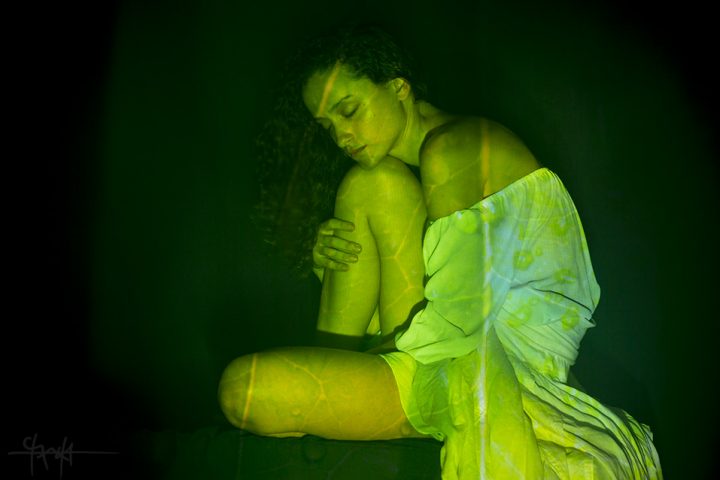 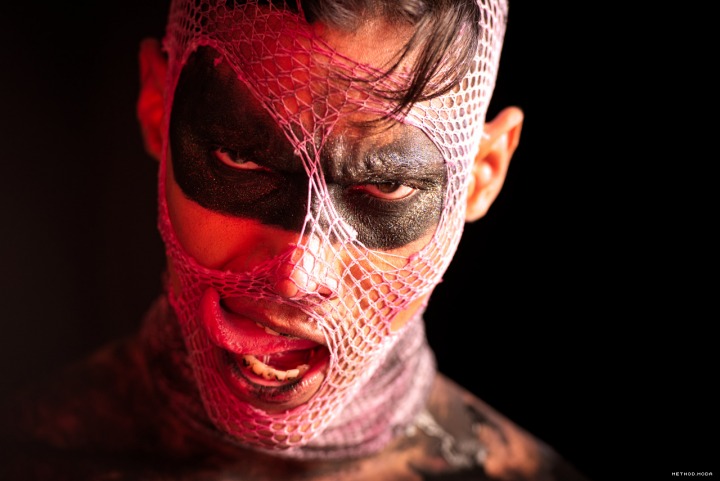 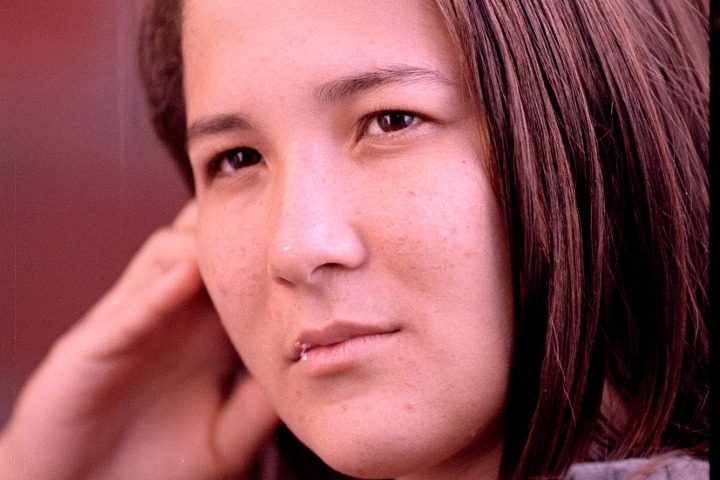